Covington Groove is an on the rise Blues Rock Fusion Jam Band with a solid Funk Rock Rhythm section that grabs new fans wherever they play.

Lead by powerhouse guitar player Ben Bollero and the next big name behind the keys Samuel Wyatt, Covington brings you a sound that you won’t soon forget!

Can’t put your finger on it, but you gotta grab a handful. Covington Groove is a new sound that pushes the envelope while giving a sense of nostalgia. Drawing from the influences of bands such as Gary Clark Jr., Dr. John, Lettuce, Jimi Hendrix, Umphrey’s McGee, At The Drive In, Bernhoft, Deep Purple & The Beatles; Covington Groove is the new sound.

Members of the band have shared the stage with:

Covington Groove: a must see show! 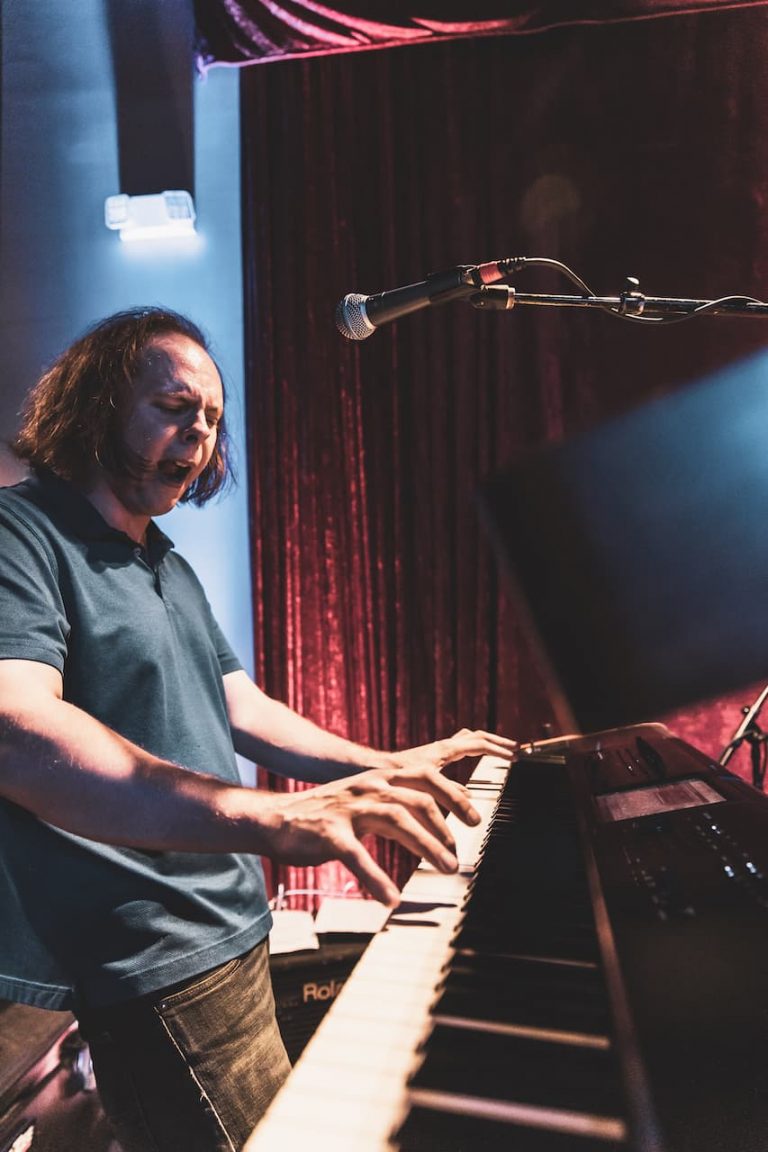 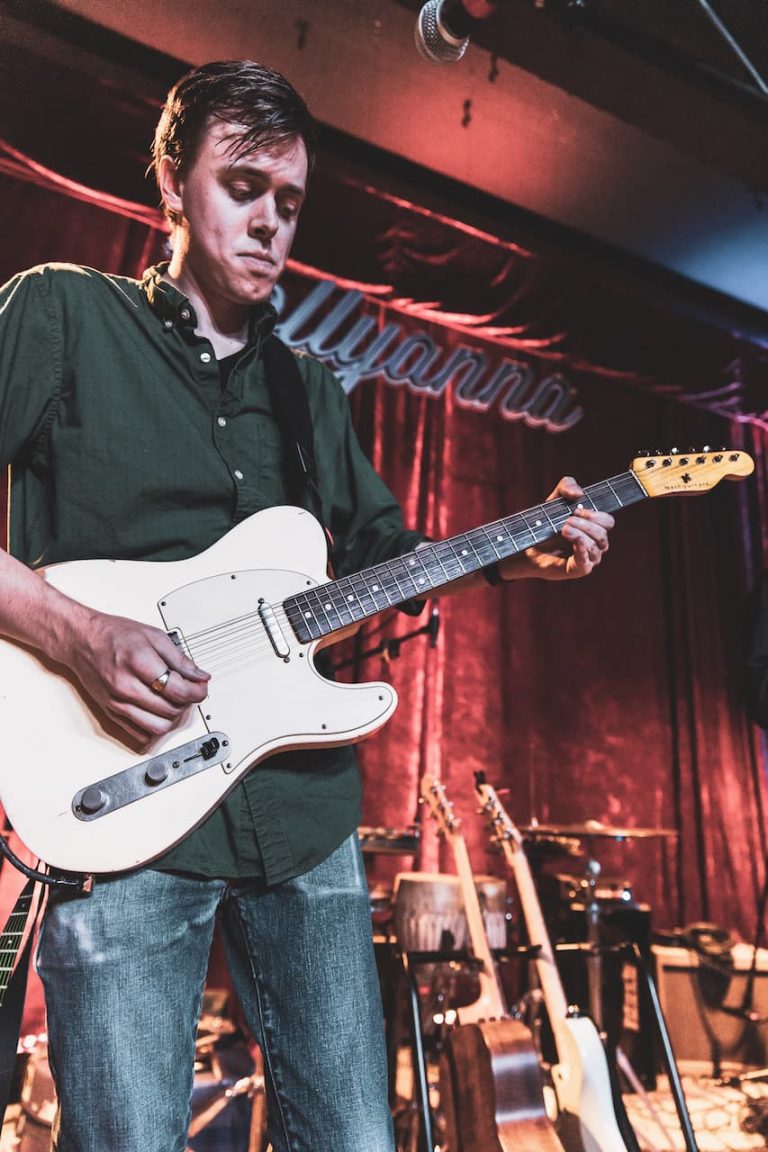 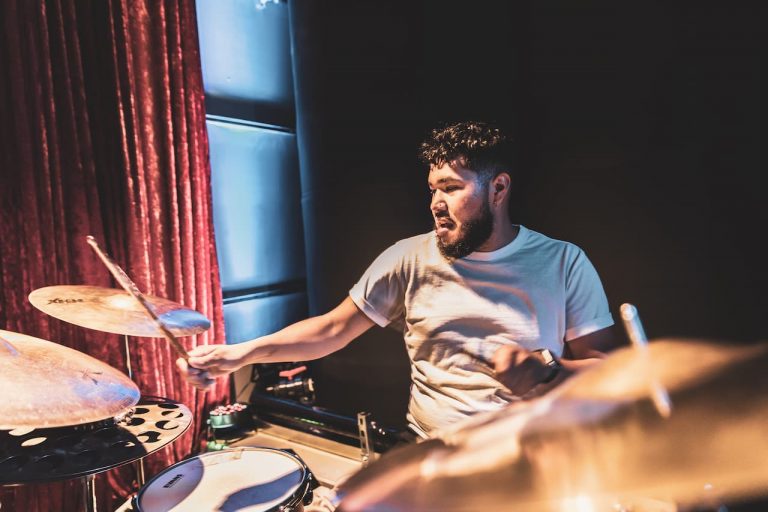 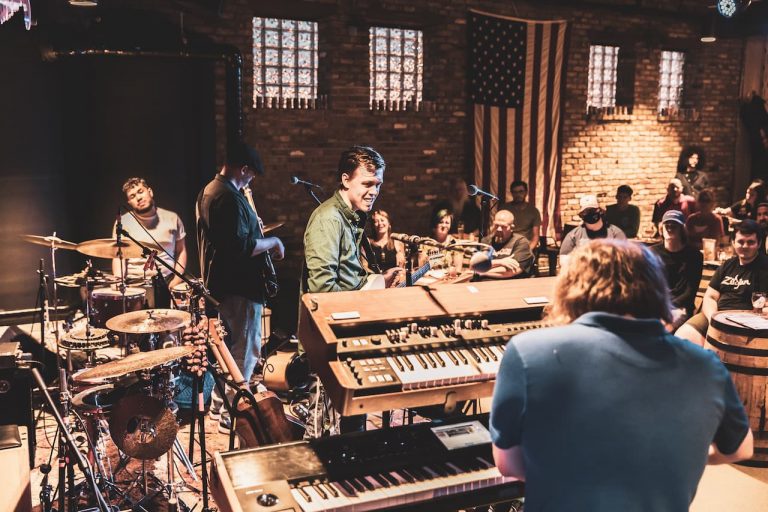 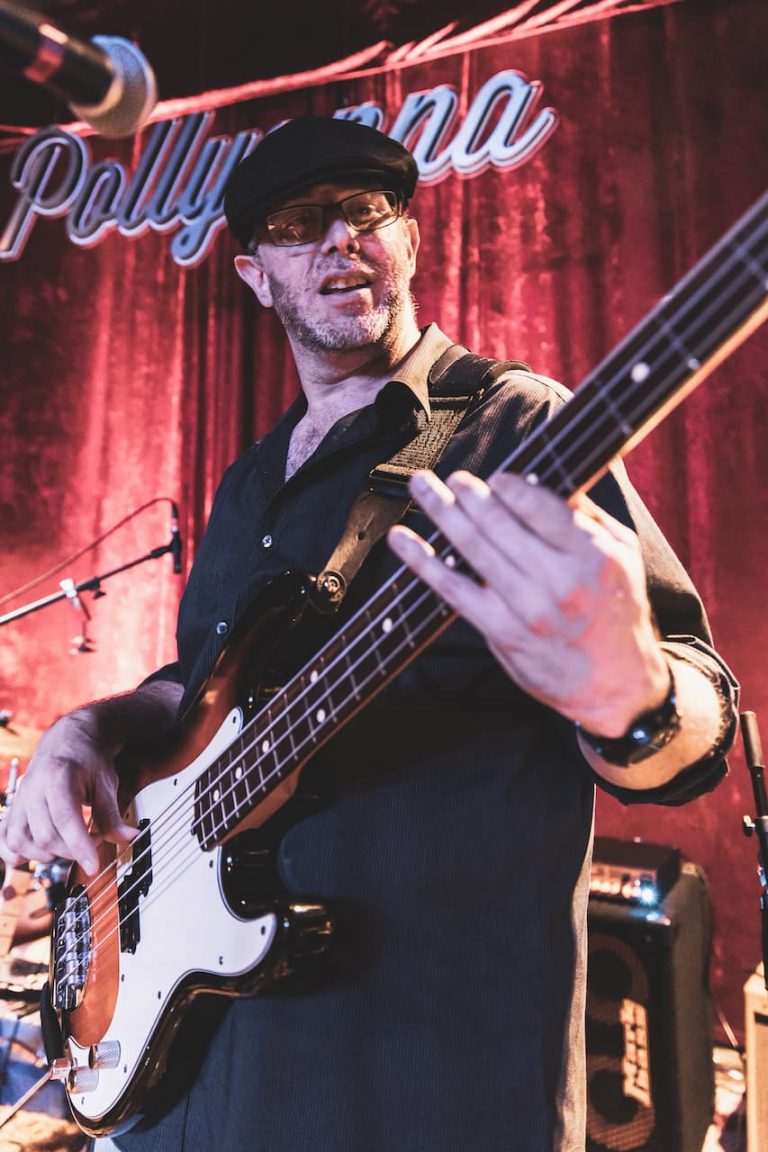 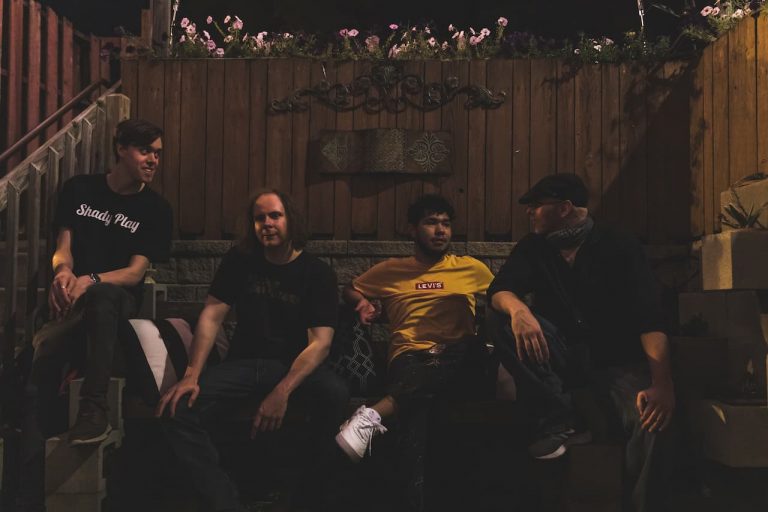